In late 2014, I became fascinated by Friedrich Höderlin’s latest poetry that he wrote after 1807, when he was declared insane. In that time, I translated quite a few of his poems into English, trying to preserve rhythm, rhymes and meaning, sometimes steering away from the original text in order to preserve their meaning as I perceive it. Thus, they are not actual word-by-word “translations”, but rather show my perception and interpretation of the poems, sticking close to what I perceive as their meanings.

Beside Gold. – which I covered in my previous post – there is another short film I did that is set in a desert. Its name sounds very strange: Zzyzx (pronounced: Zy-Zacks, it rhymes with “Isaac’s”, according to the person who came up with the name). What is the background of this small short film with its found footage look that’s so different from the more experimental Gold.? END_OF_DOCUMENT_TOKEN_TO_BE_REPLACED

Deserts hold a special fascination for me. In 2011, a road trip from Los Angeles to Las Vegas sparked my interest in those surroundings. That trip felt magical: Traveling to Las Vegas (receiving an award for my film Mutant Calculator there), and then back to LA for the West Coast Premiere of my film Menschenliebe, it was my very first time in California and Nevada. Watching Mojave desert outside the car’s window – a landscape I had only known from films beforehand – made me feel like I was in an entirely new, fascinating and foreign surrounding. END_OF_DOCUMENT_TOKEN_TO_BE_REPLACED 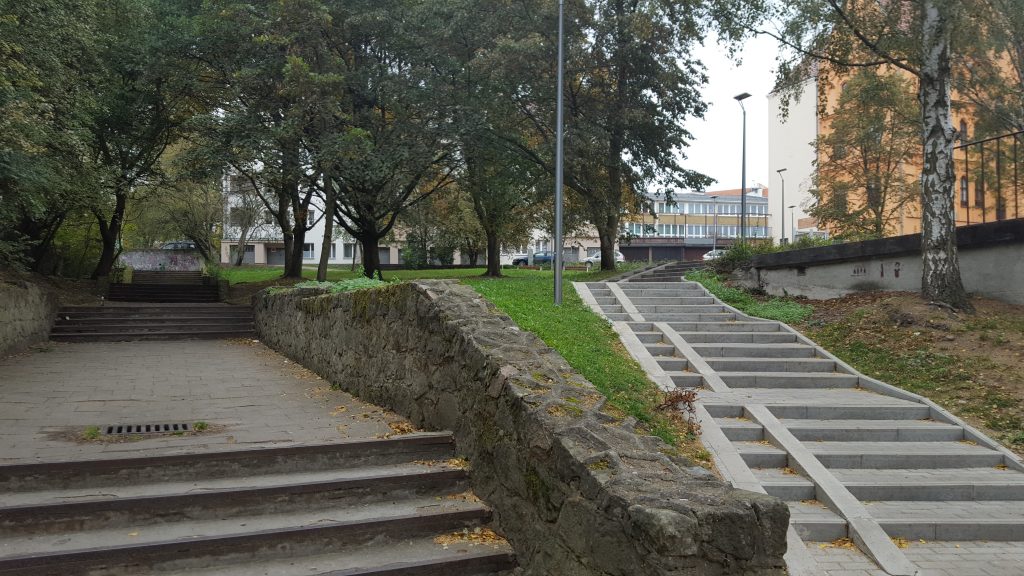 One strange real-life slapstick moment I had was on a flight from Vancouver to Frankfurt in April 2012 after I had visited Uwe Boll to talk and watch him filming his then most recent film Bailout. END_OF_DOCUMENT_TOKEN_TO_BE_REPLACED 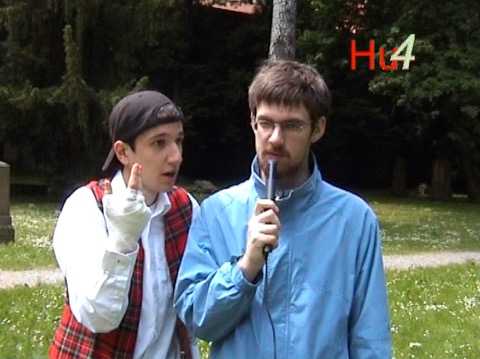 There is an issue END_OF_DOCUMENT_TOKEN_TO_BE_REPLACED

This song appears in Timeless as an instrumental version. I wrote it specifically for the film, and, while writing, believed it to be one of the most important parts of the film. When editing, though, I used a temporary instrumental version – and liked its effect on the scene a lot better without words. Thus, I never recorded a version with vocals. Here, for the first time, the original lyrics I wrote for the song: END_OF_DOCUMENT_TOKEN_TO_BE_REPLACED

I wrote the lyrics to this song one evening, on April 21, 2015. I had written the melody much earlier, for a song called “Let’s Go to the Place“, which was supposed to be in my film Timeless also. That latter song ended up in the film as an instrumental version. The idea to modify its melody and use it with the Bonnie and Clyde-Song came later, in September 2015. Originally, I had thought to give this song a more upbeat melody END_OF_DOCUMENT_TOKEN_TO_BE_REPLACED 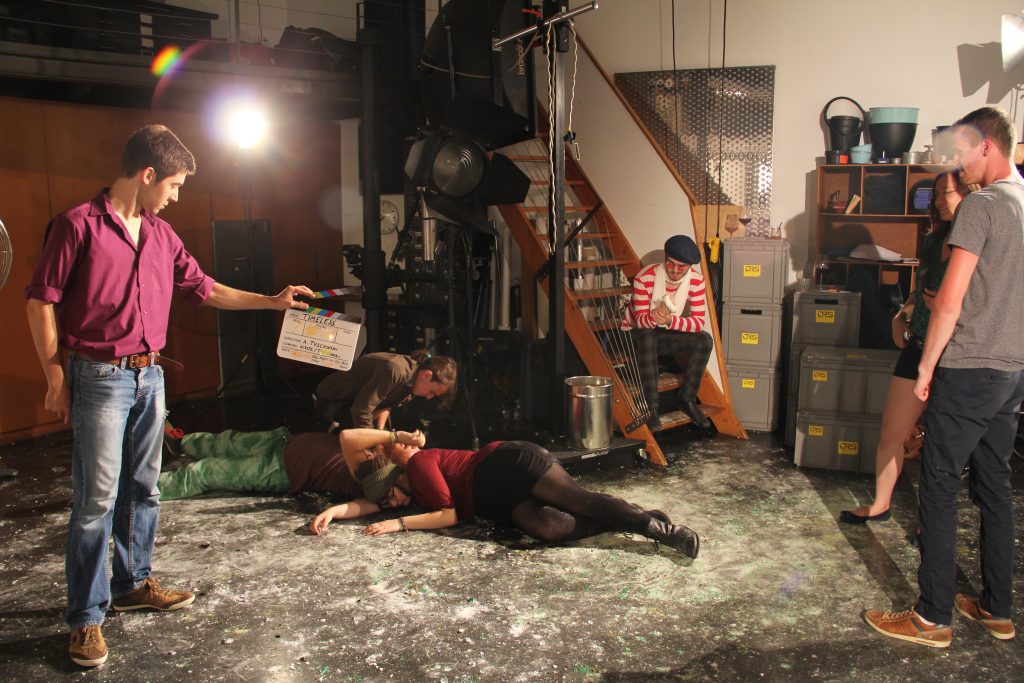 But, a while ago, I was in a situation that I will not have to change the slightest bit to put into a film. END_OF_DOCUMENT_TOKEN_TO_BE_REPLACED