Beside Gold. – which I covered in my previous post – there is another short film I did that is set in a desert. Its name sounds very strange: Zzyzx (pronounced: Zy-Zacks, it rhymes with “Isaac’s”, according to the person who came up with the name). What is the background of this small short film with its found footage look that’s so different from the more experimental Gold.? END_OF_DOCUMENT_TOKEN_TO_BE_REPLACED

Deserts hold a special fascination for me. In 2011, a road trip from Los Angeles to Las Vegas sparked my interest in those surroundings. That trip felt magical: Traveling to Las Vegas (receiving an award for my film Mutant Calculator there), and then back to LA for the West Coast Premiere of my film Menschenliebe, it was my very first time in California and Nevada. Watching Mojave desert outside the car’s window – a landscape I had only known from films beforehand – made me feel like I was in an entirely new, fascinating and foreign surrounding. END_OF_DOCUMENT_TOKEN_TO_BE_REPLACED 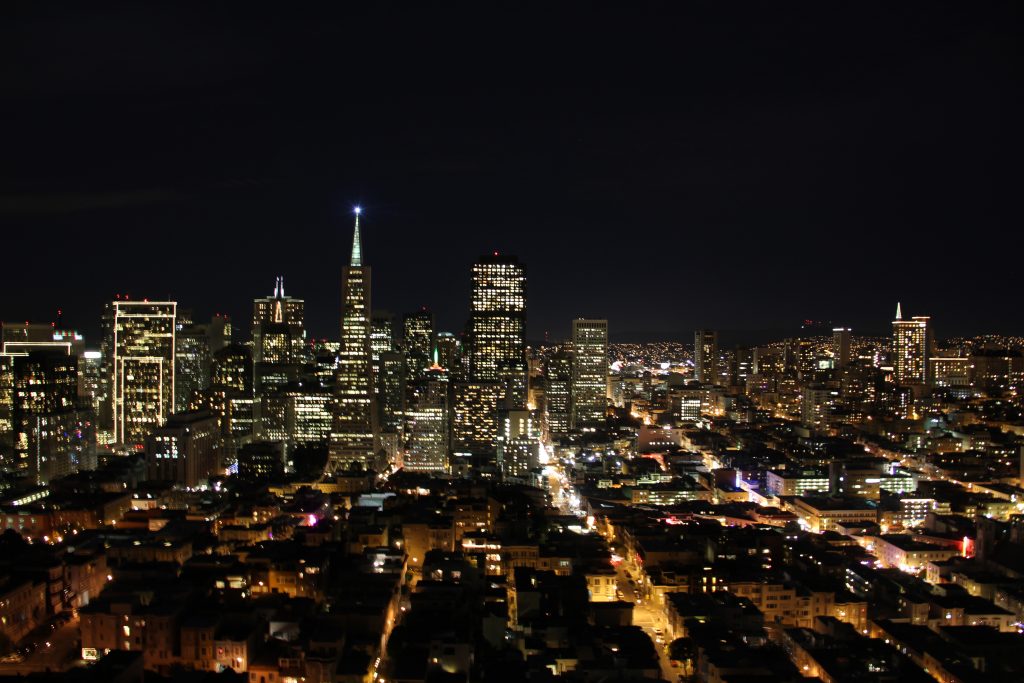 While staying in Rome, Italy in August 2013, I discovered a tactic to be confused with a native Roman as a tourist: Carry a plastic-bag with some groceries with you. This sounds strange, but it seems to work, as I found out by accident: I had gone on a daytrip to explore Pompeij early in the morning, and when driving back to Rome in the afternoon, I had bought a big bottle of water at a rest stop, and they had put it in a white plastic bag. When the bus then dropped me off close to the hotel, I realized that I was hungry and started walking down Via Veneto with my bag. Now, the previous days, I had often walked the same street and tried to be not noticed as a tourist, but to no avail: Even though I talked to people only in my best Italian (which, frankly, still has a strong accent), they always responded in English. Very often when I passed restaurants, the waiters outside would approach me: “Good evening, mister. Want something to eat…” My outfit was as neutral as possible – black T-Shirt and black pants – so that couldn’t have been the reason. END_OF_DOCUMENT_TOKEN_TO_BE_REPLACED